George Kohout – President & Event Emcee, a Northampton resident for over forty years, is well versed in the educational, political and recreational aspects of the Pioneer Valley. His work as a vocational counselor, electrician and community college administrator has provided him with a variety of experiences in Greenfield, Holyoke, Northampton and Springfield. He currently serves on the Northampton Planning Board and the Community Preservation Committee. He cycles on a daily basis as an alternative to the car for chores, exercise and short trips.

Sean Kinlin – Vice President & Web Master, hails from Michigan and has lived in the Pioneer Valley since 2005. He has been an avid cyclist since the age of twenty-eight. A Holyoke resident, he has spent over a decade doing IT work in a healthcare setting, as well as occasional freelance video production. He spends a good deal of time cycling on local trails and roads, as well as riding on trails throughout Massachusetts and New England, and participates in multiple local charity rides. He has been an FNT member since 2007, becoming a Director in 2011.

Eric Boudreau – Secretary describes himself as a trail geek and a sunny-day cyclist. He was a dirt-slinger and protagonist with the Leominster Trail Stewards and the Wachusett Chapter of the New England Mountain Biking Association. He lives with his wife in Leeds, and earns his pay typing cryptic symbols on the computer that somehow capture and present useful data. As a member of the FNT Board, he enjoys meeting new people and participating in worthwhile activities that benefit the community.

Karen Beyel – Treasurer, has lived in Florence with her husband Joe since 1980. She has
raised two children here while also serving as head pharmacist at Valley Medical Group. She is an active user of the rail trail, an avid gardener, and plays a mean game of mahjong. She joined the Board in May, 2019, and looks forward to helping promote more community bicycling events and enhancing the trail use for everyone in our community.

Craig Della Penna – Director, Author, Historian & Trail Advocate, worked for a short-line railroad, marketing rail freight and managing two large transloading facilities. Beginning in the mid-1990s, he wrote a series of books about old railroad lines and their conversion to bike and hike trails. He then became an organizer/lobbyist for Rails-to-Trails Conservancy, becoming involved in places in the northeast where the idea of a trail was not automatically favored. In 2004, he became a Northampton Realtor with a special niche: house sales near rail trails, greenways and conservation lands … the first in the U.S. He has given over 1,200 lectures, in twenty-one states.

Tom Bodo – Director recently moved to Florence from North Carolina after marrying a Northampton native. He has been actively involved in bicycle and pedestrian advocacy for nearly a decade. After wrenching in bicycle cooperatives and encouraging local governments to accommodate walkers and bikers more effectively, he is thrilled to contribute his passion for active transportation to his new community. He teaches at Westfield High School and supports FNT’s efforts to create more opportunities for local youth to learn about bicycle maintenance and safety.

Jonathan Daube – Director, born and educated in the U.K., came to the U.S. in 1963. He has been an English teacher, a school superintendent, a graduate school director and, from 1978 until he retired thirty years later, a community college president. He spent 1968 to 1970 at the University of Malawi. He and his wife Linda have been married for fifty-five years and have three children and three grandchildren. He loves to travel, is a voracious reader, and believes strongly in FNT’s mission and its role in the community.

Freeman Stein – Director, lives in Florence with his wife Wendy and has a bird’s-eye view of the rail trail from their kitchen window. After owning a restaurant in Brookline, he worked in the Springfield Public Schools. Before his retirement in 2013, he was a founding member of the Springfield Renaissance School, where he was responsible for supporting professional and curriculum development. He has experience supporting arts initiatives and is working to engage schools and to bring the arts to the rail trail. He serves on the Northampton Arts Council.

Julia Oktay – Communications and Social Media Director, grew up in Boston and is now (2019) a sophomore at the University of Massachusetts – Amherst, working towards a B.B.A. in marketing and a B.A. in psychology. She has developed a fondness for hiking and cycling in the Valley and plans to connect FNT with the community through a powerful online presence.

Special Thanks to Our Board Members of the Past

Shop with AmazonSmile to support FNT

Thanks to our sponsors 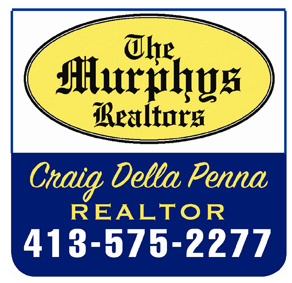 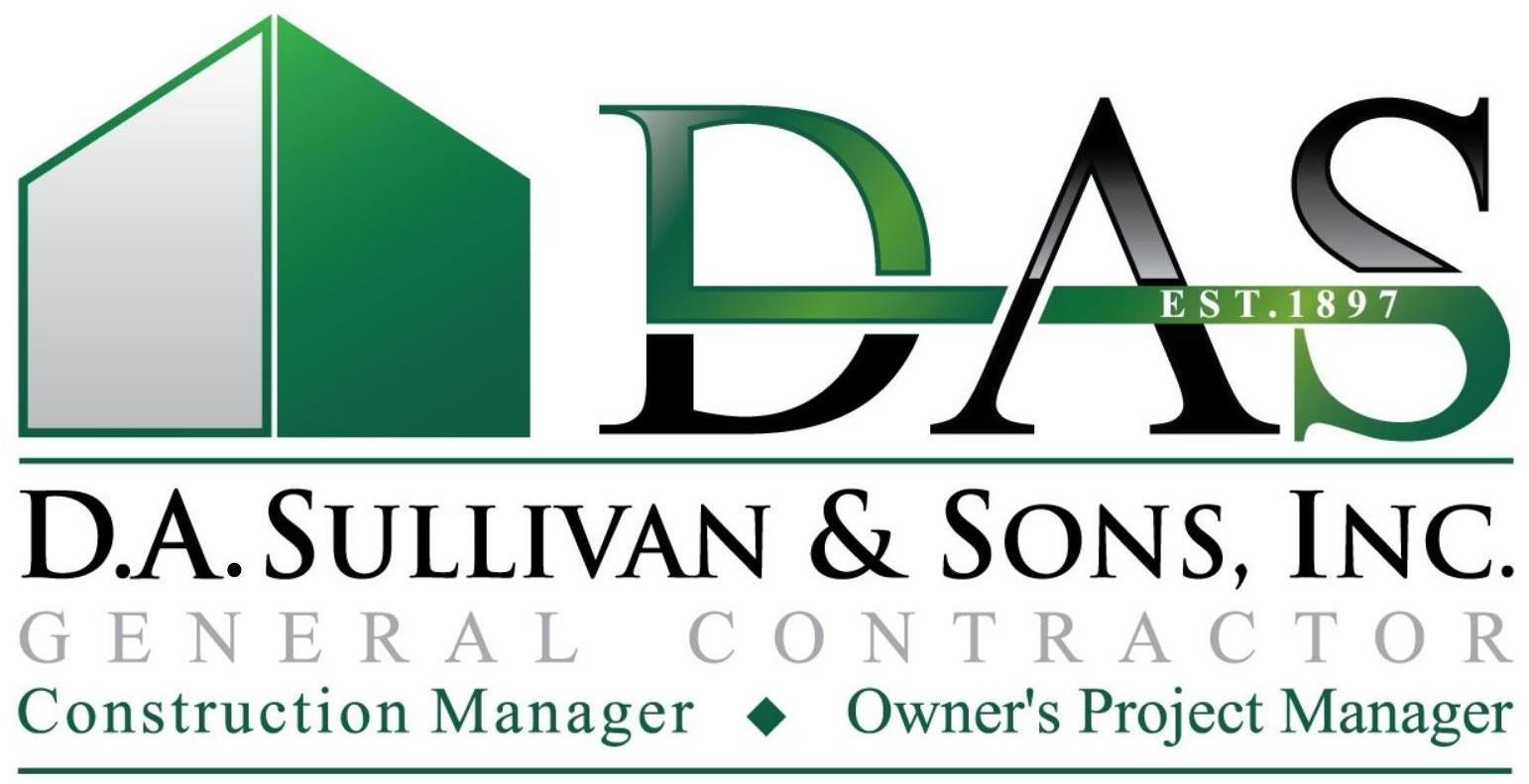 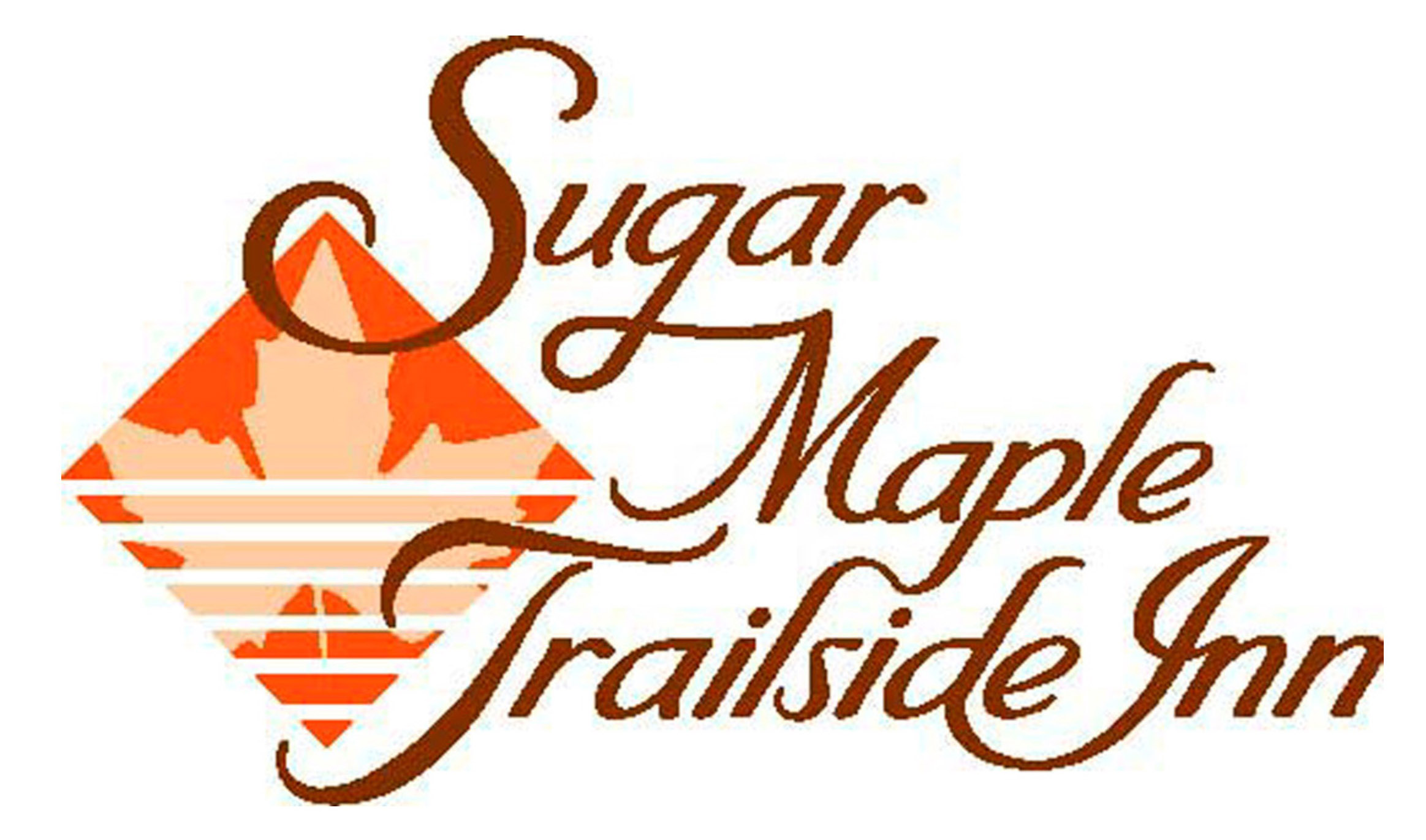 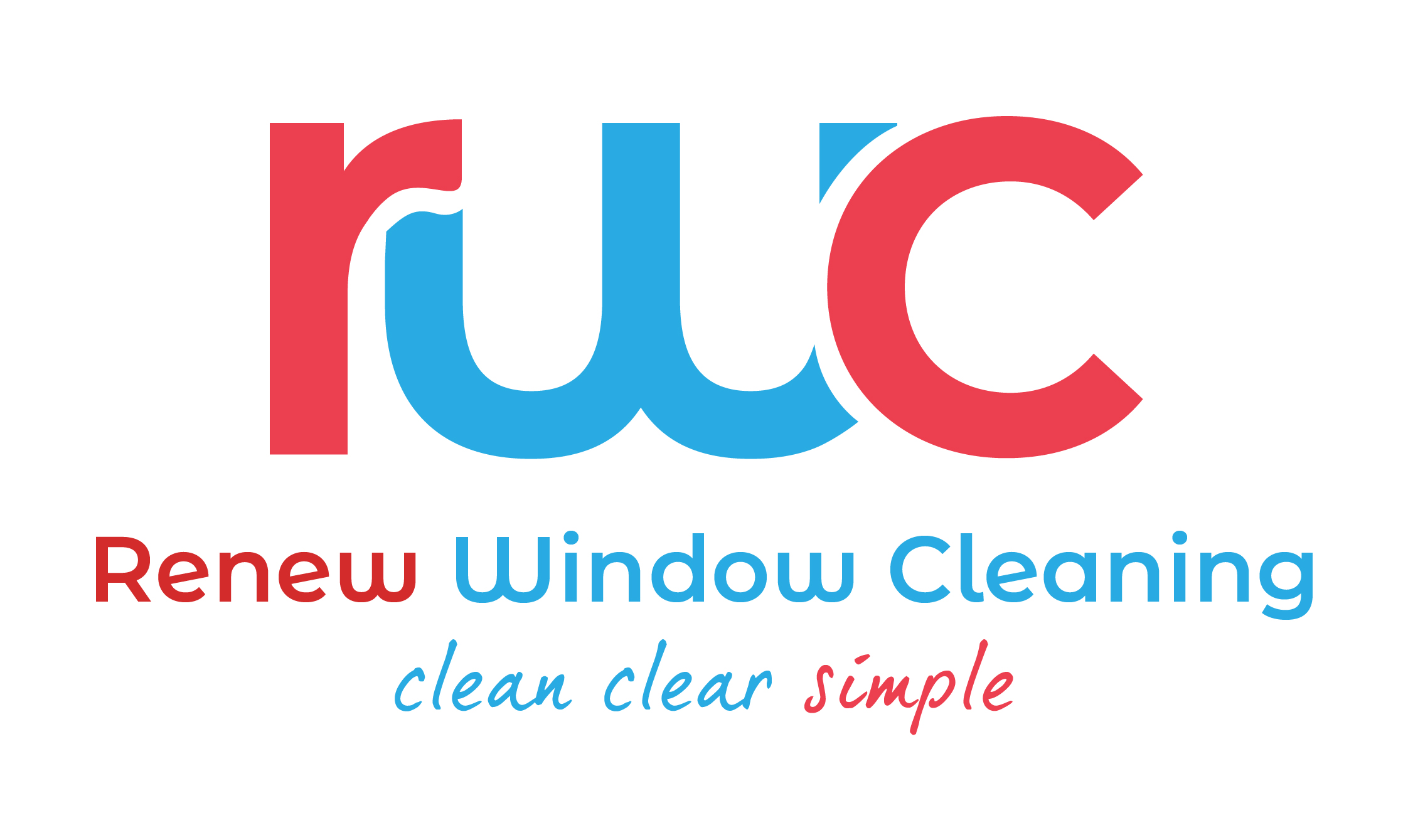 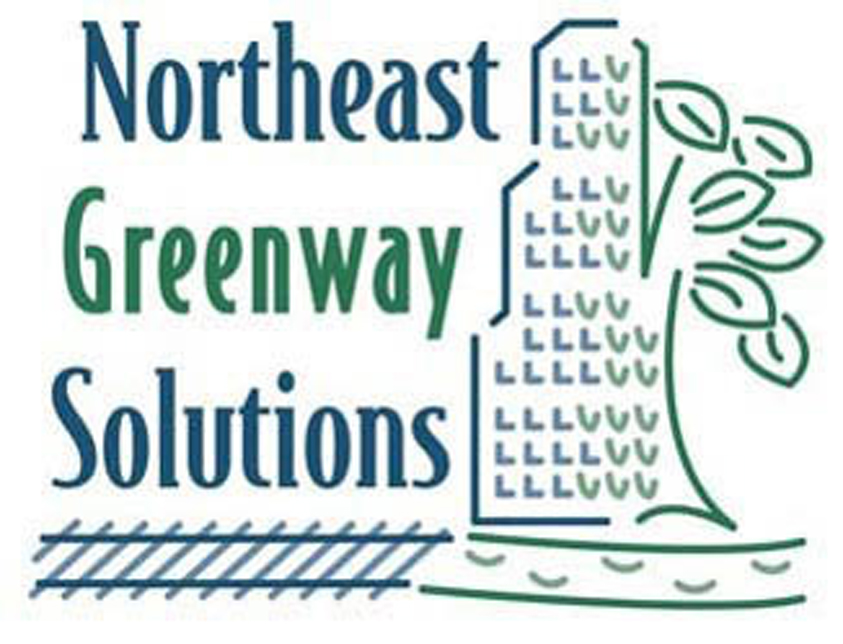